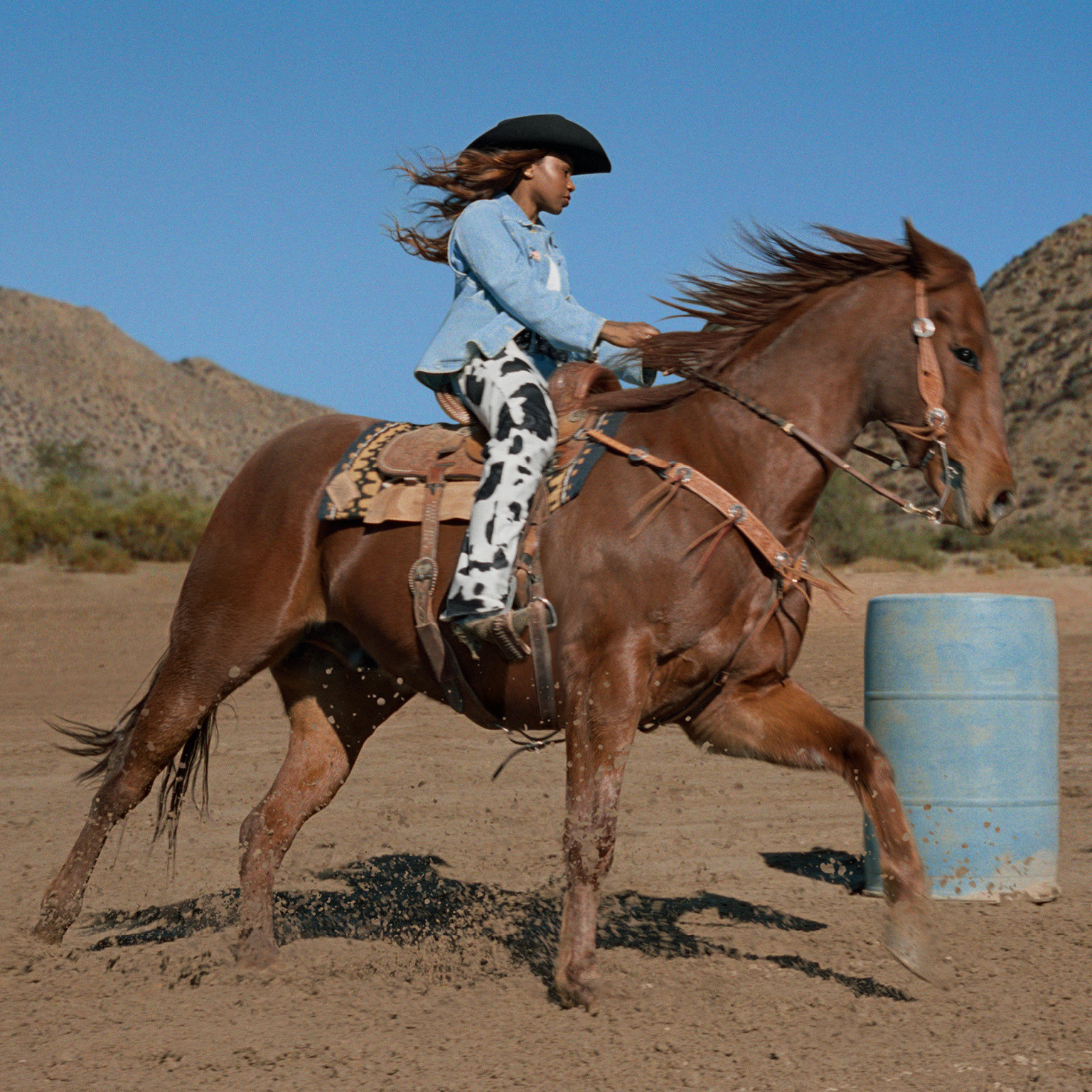 Stay updated on the latest offers, projects and news from the World of Woolrich.

In anticipation of the most desired Friday of the year, create a Woolrich account

In anticipation of the most desired Friday of the year, create a Woolrich account to be updated on all the latest news, and get ready to seize the best deals of the season.

Founded in 1830 in Pennsylvania, Woolrich is an integral part of the American outdoor tradition. Our history lives in our present and inspires our future through products that express style that stands the test of time.

On Friday 25 November 2022 Black Friday returns, a unique promotional event born in America, where Woolrich has its origins, that has now gained popularity in Europe and the rest of the world. Black Friday, which occurs the day after the national Thanksgiving holiday, is the ideal opportunity to begin your Christmas shopping.

Black Friday was born at the beginning of the last century in 1924, from an initiative of an iconic New York City department store: on that occasion, on Thanksgiving day, the employees of the store would dress as clowns, cowboys and all sorts of costumes, and march to the historic Herald Square store on 34th Street. There were floats, musical bands, and even some animals from the Central Park Zoo.

At the end of that first parade, Santa would greet parade-goers in Herald Square to draw attention to the shop.

More than 250,000 people attended that parade, and that's how it became an annual event in Manhattan. The parade became an even more traditional part of the American holiday season when it was featured in the 1947 film "Miracle on 34th Street".

Starting on the Friday immediately following the parade, unprecedented discounts and promotions were offered to officially kick off Christmas shopping, attracting thousands of people from across the country.

As you can imagine, the department store’s commercial initiative was soon emulated by other stores as well and, over the years - particularly in the 1960s - Black Friday began to have a significant success, before exploding in the 1980s. In the 90s, it was established as an American national event and later became the phenomenon we know today in Europe.

There are several hypotheses on the meaning of the name “Black Friday”: some believe it derives from the color - black - with which the shops recorded the gains in the books (as opposed to the red which was used to identify losses); or else he associates it with the inconvenience created by the thousands of people queuing in the streets and in front of the shops, to secure the exceptionally discounted promotional products; or who finally attributes it to the fact that company employees turned up sick during Black Friday in order to take advantage of the numerous promotions and special offers.

It is the perfect time to enrich your wardrobe with functional garments and accessories designed for those who, like you, love the outdoors and are looking for adventure in full Woolrich style.

The functionality of the garments for the outdoors meets the Woolrich style and design, characterized by the unmistakable American Heritage of its icons, while also being contemporary and modern.

From padded bomber jackets to historic parkas to light jackets for those looking for comfortable and versatile outerwear useful for any weather condition: discover the unique style of the Woolrich brand.

You will also not want to miss our knitwear, accessories, iconic flannel shirts, sweatshirts, and trousers for him and her.

The Woolrich catalog also offers creations for the very young Urban Pioneer: outerwear, clothing and accessories designed for little ones.

Outdoor inspiration, spirit of adventure, and American Heritage: take the opportunity to discover and rediscover the values that guide the Woolrich collections and the unique style of the brand during Black Friday 2022.